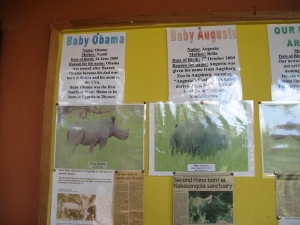 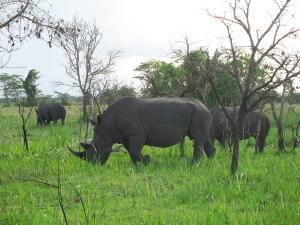 Posted on April 18, 2011 by marahelmuth
Posted in Uncategorized | Leave a comment

I lectured to 150 primary school students at 9am. They wore blue uniforms and seemed pretty attentive. Without any preparation I talked about listening, music, sound and my background. We made a little piece out of singing a few notes and clapping, with music notation and a kind of sonogram representation on the chaulkboard. There was no electricity so I could not plug in my speakers, so I walked around with my computer to show them loon sounds and play it for them. It all seemed to go well and a bunch of them came up to me at the end and asked for URLs for music and software.
Then we went downtown so Larry could meet with a government official about a TATS program, and had lunch at a nice cafe where I had African tea and a chicken burger. They were both very good.
We next went to the dance troupe’s place, which is very beautiful, but were unable to meet with them. Since that was canceled I had time to go to the Uganda museum which was very interesting. I hope to get some pictures up here next.
We came back to the guesthouse and I slept for several hours and then had dinner, bananas, beans, rice, and the others had pork. Joanne is from NY and Jim is a math prof from Hawaii.
The power just blew out in a big wind so I had to retype all that and there is now a candle burning in the room.

Boston was cold and rainy, and I finished a review there. In the Amsterdam airport I managed to scan in a score for a performance in Seoul, eat breakfast, and lose my credit card going through the second security check before getting on the flight to Entebbe.
I was impressed with KLM’s food, but I did not know the flight was going to stop in Kigali, Rwanda, until I got on the plane. Delta had switched my flight a couple of weeks earlier. I was a little worried about going through Rwanda, having heard about awful events decades earlier, but reading in my guide book on the plane, found that Kigali is actually one of the nicer cities in the area. We only stopped 45 minutes, and never left the plane, arriving in Entebbe around 10pm on April 14, after around 25 hours on 3 flights.
I was pretty stressed in the beginning, as getting ready got really rushed toward the end, but once on the flight to Amsterdam felt quite elated: this trip is actually getting off the ground! I managed to sleep a bit on both flights, and felt pretty good in spite of no sleep the night before leaving. I was surprised that 80% of the people on the last flight were white, and more than half of the people got off at Kigali.
The line at immigration was long and slow with a number of people getting irritable about others going at the inappropriate time, and the security fellow did not intervene. A couple of women traveling with 3-5 children each went to the front of the line and no one minded about that.

Larry from TATS met me there and brought me to the guesthouse. I had some African food and beer and unpacked. 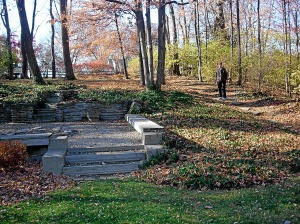 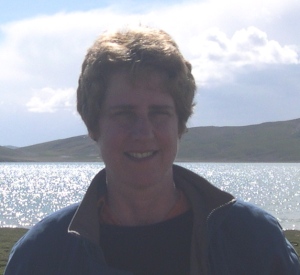 Mara in Qinghai province of China, 2007

I will be flying to Entebbe on April 13, through Amsterdam, and arrive on the 14th. The plan is to give lectures arranged by Teach and Tour Sojourners (TATS, teachandtour.com), and record the sounds of  wildlife while touring parks and reserves.

Lectures will be at several universities.

It’s a whirlwind trying to get ready for a complicated trip involving recording audio and video, safaris, and presenting new music and technologies to different groups.